A rotary valve is a type of valve in which the rotation of a passage or passages in a transverse plug regulates the flow of liquid or gas through the attached pipes.
The common stopcock is the simplified form of rotary valve. Rotary valves have been applied in numerous applications, including:
- Changing the pitch of brass instruments.
- Controlling the steam and exhaust ports of steam engine
- Periodically reversing the flow of air and fuel across the open hearth furnace.
- Loading samples on chromatography columns.

The valve seat in an internal combustion gasoline or diesel engine is the surface which an intake or an exhaust valve rests during the portion of the engine operating cycle when that valve is closed.
The valve seat is a critical component of an engine in that if it is improperly positioned, oriented, or formed during manufacture, valve leakage will occur and it will adversely affect the engine compression ratio, engine efficiency, performance(horsepower), exhaust emission and engine life.

In a shape of rotating cylinder, the part is a mechanical part used to reduce resistance of motion by changing sliding friction to rotational friction.

Carbon bearing has given satisfactory results in a wide range of applications for machines.
They have particular advantages as follows.
- The working temperature rules out the use of conventional lubricating oil.
- Don’t use lubricants to prevent environmental pollution.
- The bearings run in a grease-solvent medium.
- Other bearing material can’t be installed owing to the danger of corrosion.

The product has outstanding friction resistance and chemical resistance compared with metallic vanes, and furthermore, since high speed rotation is possible through limitless fueling, the product is used for vacuum pumps and compressors. The product is used for movement in the space occurring between tooth slot and circumference wall through rotation of gear with two gears engaged each other inserted into the case circumscribed to them. The device is convenient to fuel during plumbing in case of transporting oil as it is small, inexpensive and simple in mechanism.
The device is used in transporting small due amount of fluid in hydraulic machine or automatic control machine. 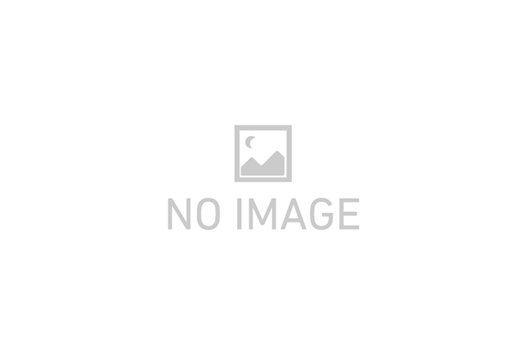