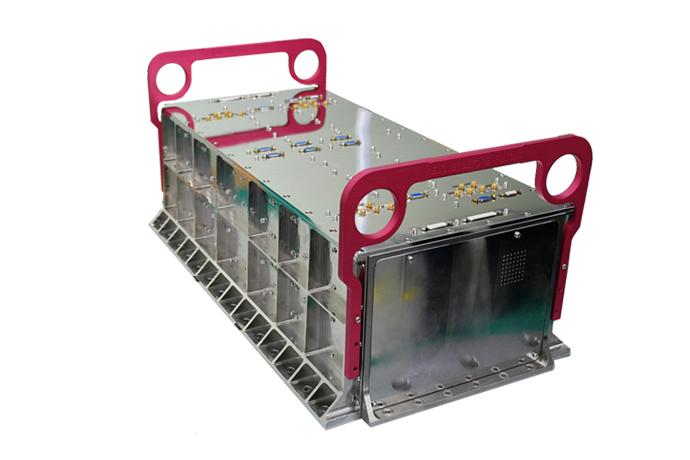 - Localized an image data handling unit which is a core component of earth observation satellites, while undertaking the KOMPSAT-3 and KOMPSAT-3A projects. 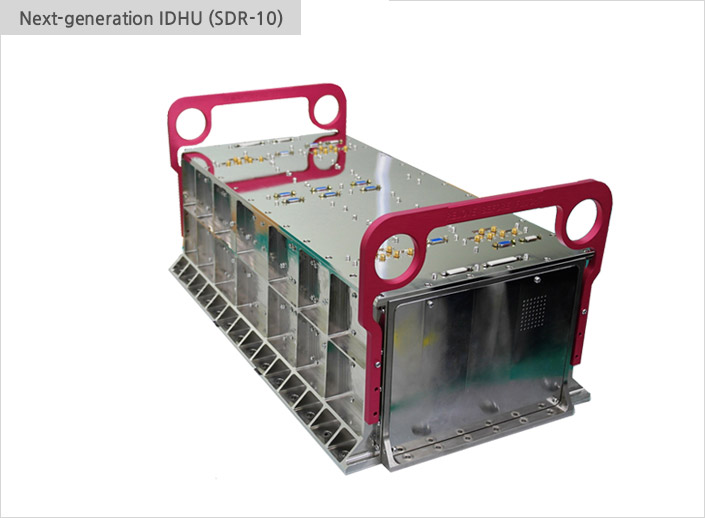 The SSR could be consisted by memory type (NAND flash or SDRAM), input/output data speed, compression. APSI has 2 kinds of SSR as followings;

[SSR Based on NAND Flash Memory]

[SSR Based on SDRAM Memory]